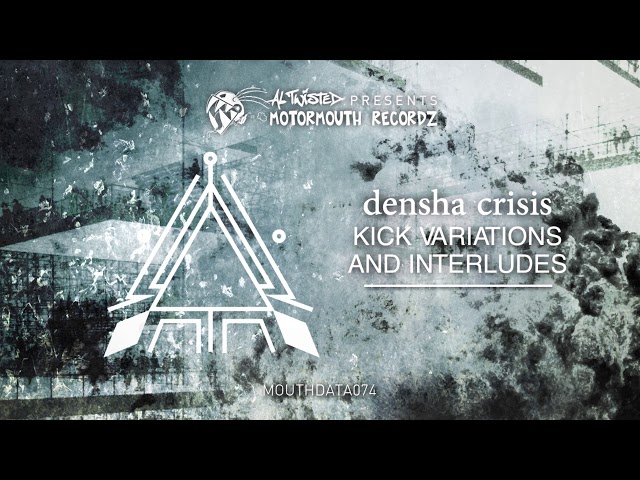 Berlin, 2009. After several years organizing and playing at events in the East of France, using post-industrial landscapes and abandonned factories as playgrounds, its time for Alex and Fabien to take a new turn.
After moving to the world’s capital of Electronic Music, things got serious and music production took off : The former divided city inspires constantly, shapes a new way of designing their sound, its atmosphere becomes an engine that drives the two french producers to push the boundaries of creation, again and again.

After a first release with the label Dark.Descent., known for its industrial direction, they took no break and pushed the doors of The Third Movement. As if it wasn’t enough, they also released on Heresy and Motormouth Recordz: a dream come true!

Going with this, a new era of parties: Hardshock, Ground Zero, Defqon1, Convoi Exceptionnel and Into the Dark Lands, just to name a few.

Now here they are, joining Twisted Artists as a consecration of their hard work.
Welcome them on board, as it’s only the beginning of their musical adventures!