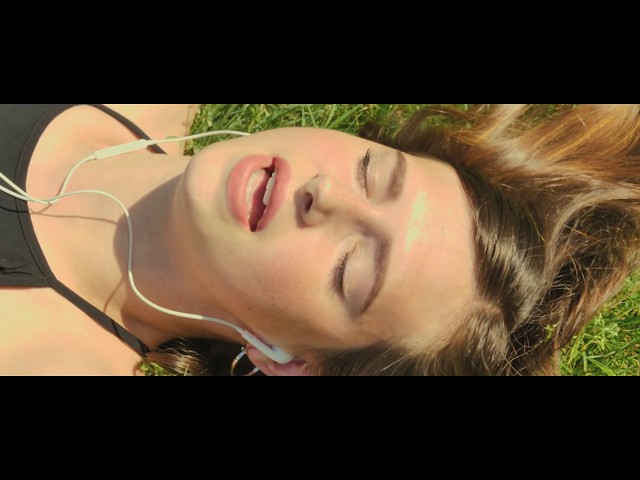 DJ Thera, the founder of Theracords, has an incredible and impressive resume. He is known for his significant, unique style and positive, energetic attitude. There is no other artist who provides such amount of energy on stage, which is something you will have to witness yourself to believe it. His performances have taken him to Canada, Australia, Russia, Spain, Chili, USA, Czech, France and even Ukraine.

Known as a huge supporter for more diversity, DJ Thera played sets ranging from HardTrance and Early Hardstyle towards Raw Hardstyle and Industrial Hardcore. He has played at almost every big event in The Netherlands, Germany and Belgium, bringing him to stages such as Hard Bass, Defqon.1, Decibel, Outdoor Emporium Festival, Intents Festival, Q-Base, The Qontinent and Day-dream Festival.

After the big success of his extremely diverse album Training Sessions, DJ Thera wantedto focus on developing a new signature style. Combining the best of atmospheric melodies with raw kicks resulted in The New Era of Hardstyle, which turned out to be a great success. 2017 was all about Theracords: The Opposition. As the leader of a new pact, DJ Thera brought back the rough, unique sound Theracords has been known for. With performances at Rebirth Festival, Megabase Outdoor and Beat the Bridge. 2017 Dj Thera rose from the shadows and let everyone know what true Hard-style is all about again.

2018 saw yet another Dj Thera album with the release of Diversity = Key Pt 1. set to break new ground in Hardstyle and reach for new limits in the genre.

With over a decade of experience in Hardstyle Dj Thera is prepared to pioneer yet another new age in Hard Dance Music.