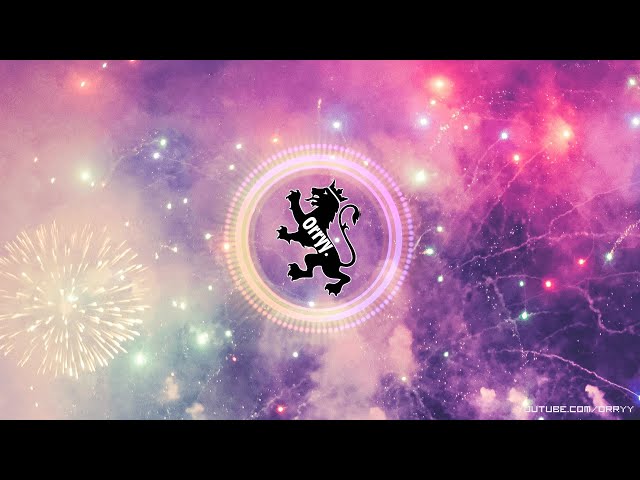 Micky Modelle is considered Ireland’s top DJ/Producer having won the coveted Best Irish DJ Award FOUR times. Modelle is the best-selling artist in his home country with 8 platinum albums. Many of Micky’s productions have been licensed all over the world on hundreds of compilation albums. Micky has racked up around 850 official releases on iTunes. Micky was also honoured in Belfast’s Hall Of Fame in 2018 and the only DJ in history to be part of the Oh Yeah Music Hall Of Fame.

In 2007, Micky Modelle’s legendary anthem “Dancing In The Dark” stormed the UK Charts and all over Europe. With a string of Top 40 hits Micky is constantly booked in all the major venues and festivals in UK and Europe. In 2021 the year when due to the pandemic things went quiet on the event front Micky played Reminisce Festival, Colourfest Glasgow, Clubland SEC Arena Manchester, Rock The Park Festival, Clubland On The Beach and Woodvale Festival.

Modelle holds the Ibiza & Magaluf residency for Clubland, plus the UK Clubland Anthems Tour in 2021. Now in 2022 with Love Inc he is confirmed for a tour of the 02 Venues confirmed for November and December with Darren Styles & Scooter.

Micky Modelle has worked on many of the world’s major artist productions and remixes such as Pink, Jessie J, Flo–Rida to name a just a few. Micky’s new single is out on Universal Music and Features on Clublands Latest Album.

This year, Micky was the producer to the massive European smash by Kamaliya – “Timeless”. This track has been Number 1 in Netherlands for 6 weeks and in the top 10 in Germany, Poland, Russia and Austria. Micky’s Hits on Spotify has just passed 30 Million Streams as of January 2022.