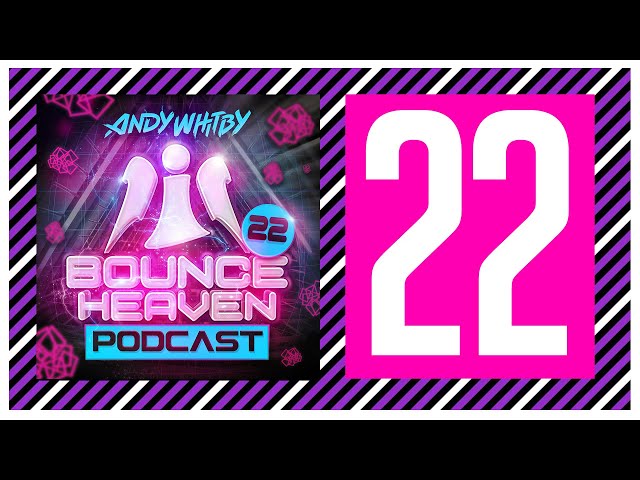 In a career spanning over 20 years, Andy Whitby has reached the forefront of Bounce, Hardhouse and Hard Dance by creating a unique sound and style that has made him a firm fan-favourite and pioneer of fast and euphoric performances across the World!

His sell-out tours of the UK, America, Australia, South Africa, New Zealand, Canada, Russia and Spain have made him one of the most booked UK artists of the past decade of all genres.

Whitby’s Bounce Heaven mix series is one of the most streamed music podcasts in the World, gaining over 350,000 listens every week. He tops the charts of Apple Music, Amazon Music and Soundcloud regularly, a feat never achieved by any other artist in the UK.

With over twenty commercially released albums and sales totalling over one million units, Whitby’s Euphoria Albums for Ministry of Sound have become a must-listen for those who love the tougher spectrum of dance music.