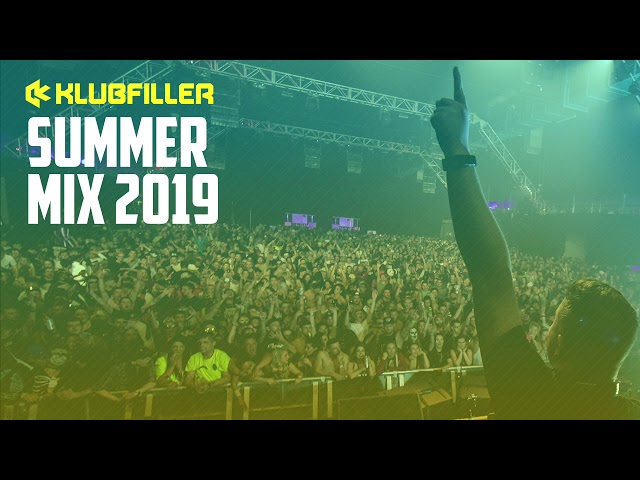 DJ / Producer Klubfiller has achieved so much in a 10 year career across various genres, from his roots in the Bounce scene to conquering the Hard Dance world and now becoming one of the biggest names in UK Hardcore.

As a DJ he has played around the globe at sell out shows in USA, Canada, Australia, Spain, Germany, Holland & across the UK at every major hard dance music brand going. His unique style of quick mixing, bootlegs, edits & original tracks means there is something for everyone.

He has seen his music appear on UK Chart topping compilation albums, plus has worked with & officially remixed some of the biggest names in the industry including: Armin Van Buuren, John O’Callaghan, Darren Styles, Andy Whitby, Gammer, Joey Riot & many more.

Klubbed Up Records is his imprint started up in 2013, which has gone from strength to strength & is now one of the leading labels in the genre, with regular reviews in Mixmag & DJ Mag, plus support on BBC Radio 1 and by lots of major players in the hard dance music world.