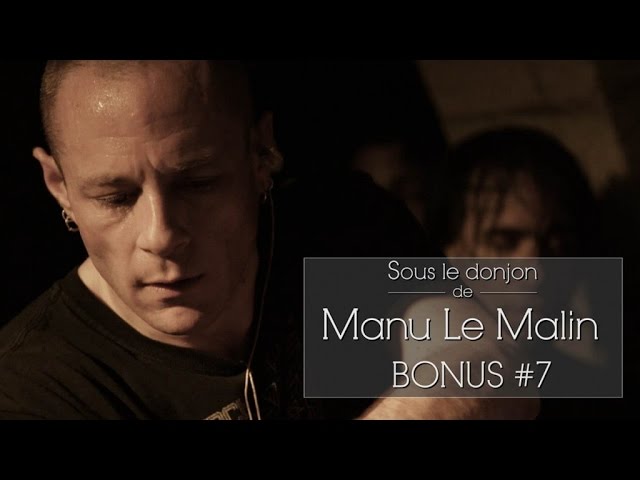 Enforced by strength, high-powered kick drums & precise mixing, turntable perfection is undeniable. Luke McMillan, a.k.a “The DJ Producer” has been a name synonymous with the U.K. underground rave/hardcore scene for the last two decades. His passion for high powered, super precise, rapid beat mixing, stems from his early passions of electro and hip hop.

Luke got his first turntables in 1988, and by the time he started Strode college in 1989 he was already starting to realize that the music was changing, and being a skinny white kid from Shepton mallet, he wasn’t exactly going to be the worlds greatest hip hop DJ! By 1992 Luke was resident for the famous “Universe” organization, playing the sped up, rave infused, breakbeat bangers of the time. Fast forward to September 1992 , The Producer performed his first public techno orientated set at Universe’s massive “Mind, Body, Soul & The Universe” rave and as they say the rest is history… The DJ producer never looked back but never forgot his Breakbeat roots which are more than apparent in his sound today.

Since these days of hedonism, Luke’s career has gone from strength to musical strength, and as the music evolved, Luke really began to carve his name into the UK rave scene as one of the first mainstream ‘hardcore techno’ dj’s in the UK. From 1994-1997/1998 Luke became a permanent fixture in the techno rooms at the UKs biggest raves like Helter Skelter, Dreamscape, Vibealite, Club Kinetic, Rezerection and Revelation while his music became one of the key ingredients in the growth of world famous legandery Deathchant Records label and in fact “UK Hardcore Techno” sound.

2016, backed up by his own Rebelscum label and countless releases on labels like PRSPCT XTRM, The Third Movement, Psychik Genocide and Motormouth Recordz to name but a few Luke has continued to spread his own sound across the globe with gigs at Thunderdome, Mysteryland, Glastonbury, Boomtown, Defqon, Q-Base, 5 Days Off and Lowlands, The DJ Producer is one of those few hardcore names which is able to converse his music to crowds much more diverse than one might expect.

Connect with The DJ Producer