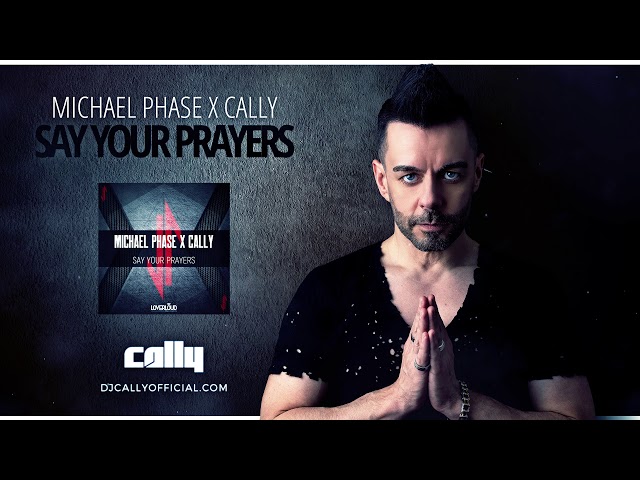 Pioneer of the harder styles sound in the UK.

Founder of HDUK, the UK’s most exciting harder styles brand, known for its spectacular arenas featured at some of the UK’s biggest hard music events.

Co-host of the HDUK Podcast alongside MC Shocker.

Formerly one half of Cally & Juice, one of the biggest success stories in UK hard dance.

Co-owner of Bionic, the UK’s former number 1 harder styles event that introduced the European hard dance sound to the UK.