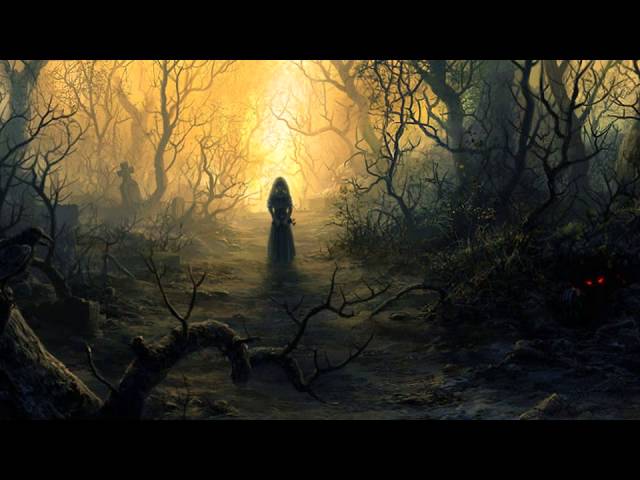 Stef Eyre’s (AKA Deathmachine) love for hard dark music started way back in the early 90’s where his imagination was captured by the then relatively young hardcore scene. He attended many of the big UK raves over the following years and became addicted to the new sound that had arrived.

To further connect with the music, he started DJing in 1998 and over the following years began carving a unique sound for himself. Always dance floor oriented, but with an experimental edge, his sets earned him bookings from all the major promoters across the UK. A few years later and now a respected name on the UK DJ circuit, he took it to the next level. In 2001, he began producing, aiming to capture energy and rawness along with the continuing dark vibe. A first release on Corrupt records started the journey. The next few years were spent developing and experimenting but soon more tracks followed including notable releases on the iconic Rebelscum and Deathchant labels. His early productions were focused on futuristic Hardcore Techno which incorporated breakbeats (the now typical UK sound). Soon, a connection was made with The Dj Producer who supported Deathmachine’s sound greatly, and eventually they worked together on various releases which included the very successful track “Pixelshifter” on Rebelscum. Since then his productions have gone from strength to strength, earning him releases on The Third Movement, Genosha One Seven Five, Industrial Strength Records, Union Recordings, Forbidden Society Recordings and many more…

Always active in the studio, his focus is on creating powerful genre-pushing (but still of course danceable) music that engages the listener on a number of levels. His background in underground Hardcore along with his new work in the direction of Crossbreed and D’n’B results in diversity both in the studio and in the clubs.